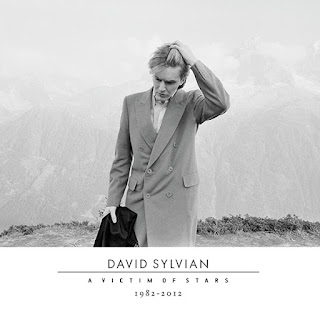 David Sylvian started as the singer of Japan in the early '70s. After they broke up in the early '80s he continued on as a solo artist. And he's still going. Many of his recordings are instrumental/ambient/experimental.  His first album or 1999's Dead Bees On A Cake are good starting points for fans of Japan. 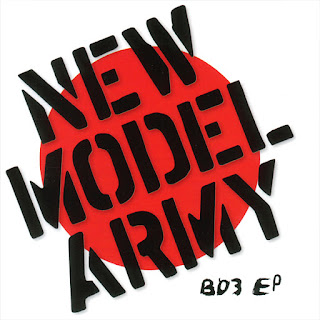 New Model Army fit beside (early) Killing Joke and Cult in the post-punk 80s. And like those 2 bands, they've continued making music into their 4th decade.

And Also The Trees 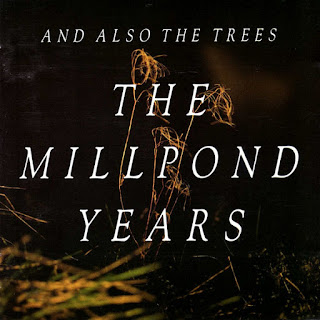 And Also The Trees should appeal to fans of 4AD or early Bad Seeds / Crime & The City Solution, kind of floating between genres.  They were around for a decade before disappearing... only to return again... and again.

Email ThisBlogThis!Share to TwitterShare to FacebookShare to Pinterest
Labels: And Also The Trees

What more needs to be said about Bjork? One of those rare artists whose albums may be on your BEST list and WORST list. 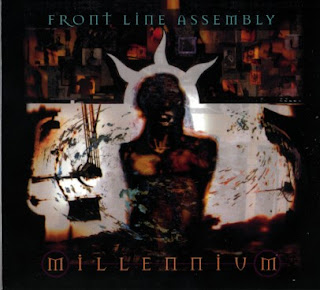 Front Line Assembly - Bill Leeb & Rhys Fulber - have been astonishingly prolific between FLA, Delerium, Conjure One, and many other side projects and production work. 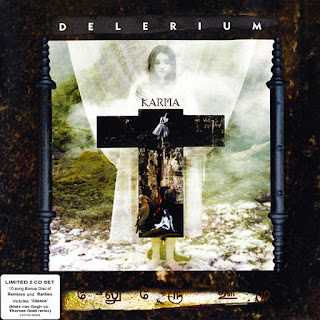 Delerium began as a side project. Bill Leeb and Rhys Fulber of Front Line Assembly decided to release more ambient/instrumental pieces under the Delerium name. They actually got thrust into the darkwave subgenre, garnering some success.  Then on their 1994 album Semantic Spaces, they began utilizing female vocals, pushing the sound in a more ethereal, Enigma-esque direction.  The 1997 album, Karma, went further in that direction, producing the surprise hit "Silence" featuring vocals by Sarah McLachlan.  The next album continued in the same vein, even featuring Matthew Sweet singing one song.

Rhys Fulber broke away from Delerium to form his own similar-sounding project, Conjure One, using some of the same singers who featured on Delerium's albums. 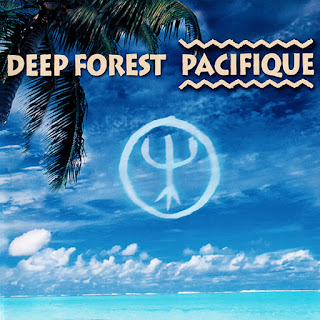 I've seen the term "enigmatic" to describe the slew of artists who came up after Enigma scored a couple hits.  I've also heard the terms worldbeat & ethno electronica... basically music that really doesn't fit into the "new age" category because it may be a bit too beats-oriented or eclectic or even dark.  Whatever the term, I ate this stuff up.  Perfect for a lazy summer afternoon on the terrace.