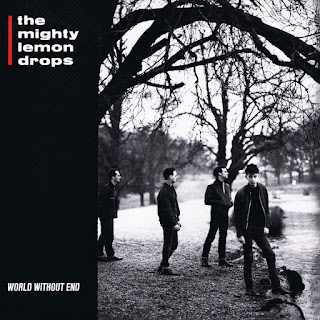 Drawing early comparisons to Echo & The Bunnymen, TMLD created 2 of my favorite albums of the 1980s.  When the '90s hit, they changed to a more Madchester-inspired sound, with very mediocre results.

Email ThisBlogThis!Share to TwitterShare to FacebookShare to Pinterest
Labels: The Mighty Lemon Drops 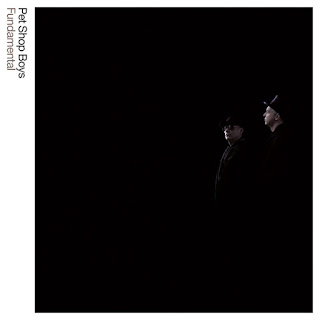 Pet Shop Boys are still going strong, with a huge and impressive body of work. 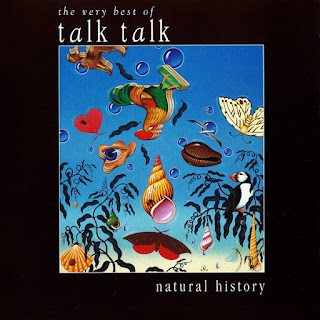 Such a great band, even their hit singles didn't do justice to the great albums they graced the '80s with before getting quieter and quieter and disappearing with a whisper. 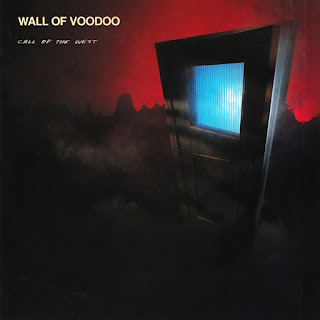 Wall of Voodoo were a quirky LA band, with strange synth sounds and Stan Ridgway's warbly voice.  Ridgway left after 2 albums and was replaced by Andy Prieboy, but success eluded them and they lasted just 2 more albums.

Youth - Man of a Thousand Mixes 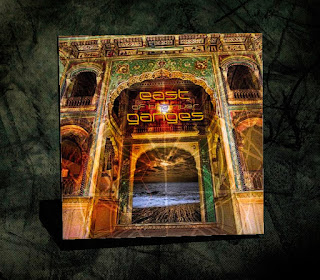 Wrapping up the Killing Joke posts with the most prolific member - Martin Glover, aka Youth. To list all of the artists he's produced, remixed, or collaborated with would be en entire blog unto itself. He's been behind the boards for hit albums by the likes of The Verve, Crowded House, The Cult, Pink Floyd, Peter Murphy, Echo & The Bunnymen, and his own band, Killing Joke. He's collaborated with Paul McCartney on 3 albums. He ran his own trance label, Dragonfly Records, and Liquid Sound Design, which focuses on psychedelic dub and electronic music. Two of my favorite albums are "East of the Ganges" under the name Kumba Mela Experiment, and Dub Trees' 2000 album.
Posted by DV at 10:17 PM 2 comments: 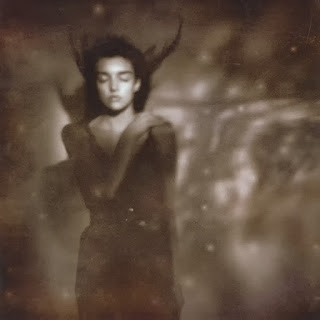 This Mortal Coil is the name of producer Ivo Watts' project.  He enlisted some of his 4AD friends and created some gauzy melancholia, probably most well known for their cover of "Song to the Siren," with Liz Fraser singing.

Email ThisBlogThis!Share to TwitterShare to FacebookShare to Pinterest
Labels: This Mortal Coil 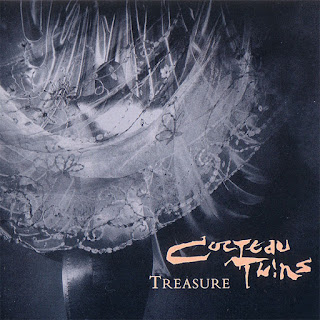