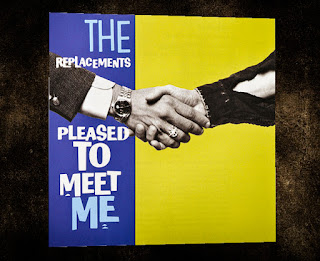 Picking a Replacements album post-Bob Stinson is probably sacrilege to many hardcore Mats fans, but "Pleased To Meet Me" is my favorite. From the opening rocker "I.O.U." to the alternative radio classic "Alex Chilton," this is just a solid album all the way through. Funny how so much music that topped the College Rock charts back in the day featured high school drop-outs.
Posted by DV at 6:10 AM 1 comment:

Email ThisBlogThis!Share to TwitterShare to FacebookShare to Pinterest
Labels: paul westerberg, the replacements 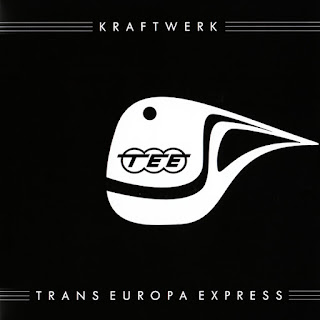 One of the most influential groups of all time.  I can't even imagine listening to their Autobahn album in 1974.  While Tangerine Dream was also making pioneering electronic music at the same time, Kraftwerk gave a face to their music - a futuristic, robotic appearance that would be adopted by Gary Numan, Devo, Depeche Mode, Bowie and is still used by today's pop stars.

Email ThisBlogThis!Share to TwitterShare to FacebookShare to Pinterest
Labels: Kraftwerk 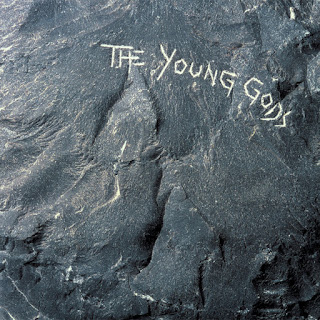 One of the first bands to make "rock" music with samplers. They made great use, in particular, of a Guns N Roses riff. But it never turned them into a one-trick pony. The music is powerful, yet expansive and very organic. Great stuff. 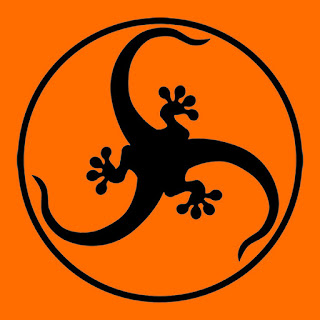 Banco de Gaia is Toby Marks, who started out making trance-y electronic music, then added samples he'd collected from around the world to create some of the most unique, spacey, groovy electronica you're ever likely to hear. 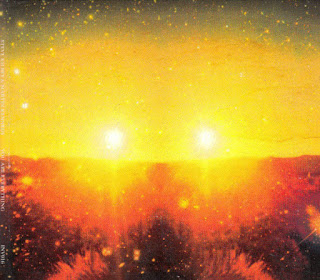 Steve Kilbey has been incredibly prolific over his career. He has more albums solo or with a collaborator than with main band, The Church. And unlike so many other artists who are prolific only because they don't seem to have a filter, Kilbey's work is incredibly consistent.