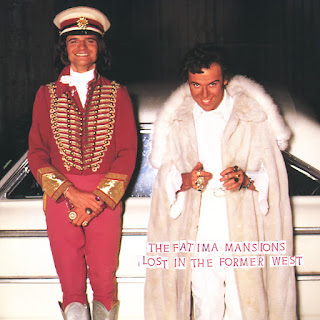 Cathal Coughlin created music for 40 years, up until his death in 2022.  He began under the moniker Microdisney, before moving on to Fatima Mansions, and then finally just issuing music under his own name.  Sometimes vicious, sometimes tender, sometimes bizarre. His later albums shared a dark lyrical bent with Hugo Race or even Nick Cave.